We came up with a foolproof flambé method that doesn’t intimidate the home cook.

Fifty years ago, steak Diane, pan-seared steak in a rich, peppery pan sauce, was a hot menu item at fancy restaurants. Prepared tableside, it included a burst of pyrotechnics supplied by a match and some cognac. Sure, such theatrics might seem a bit dated and silly, but who can resist having a little fun—especially when entertaining? To give this old-school dish a modern twist, we wanted to find a more reasonable substitute for the laborious veal stock that is the traditional basis for the pan sauce. While we were at it, we wanted to slim down the sauce a bit—yes, we love butter and cream, but many of the recipes we tried were just too rich tasting. And, as for the flambé method, we’d need to come up with a foolproof process that wouldn’t intimidate the home cook. While we were on the flambé bandwagon, it occurred to us we could continue the theme with dessert in the form of crêpes suzette, a stunning dessert consisting of warm tender crêpes served in a bright orange-flavored sauce. But most restaurants that prepare this dish do so for just two. Could we adapt this classic to serve a tableful of hungry guests? We were ready to find out.

Sauce Base for Steak Diane—Demi-glaze 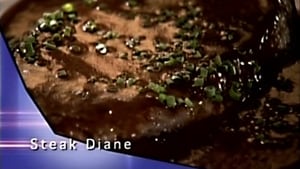 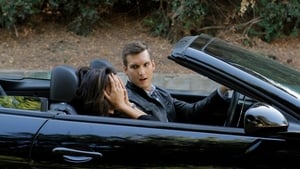 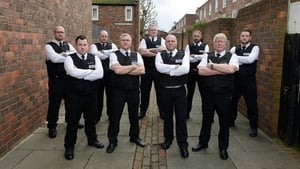 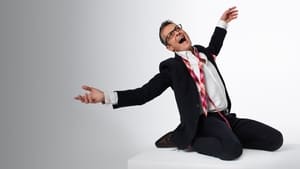 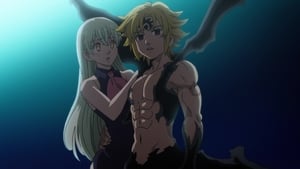 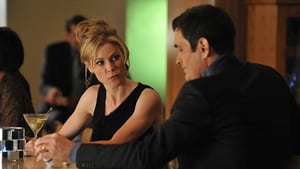