The 17th platoon is seen practicing with training balls. Sharnid decides to turn it into a game, and whoever loses has to buy dinner for the rest of them. Nina loses and treats them all to dinner except for Harley. Later, Sharnid notices Dinn Dee is also at the restaurant and they have a little talk about their old platoon, but however Dinn seems angry at Sharnid. Felli and Layfon go home with each other, but suddenly Naruki brings Layfon to a crime scene where they have people using overload cornered in a garage. Suddenly the garage door opens and one of the people jump out and attacks Layfon with a Katana and then runs away. In a different scene, Sharnid is having flashbacks of his old platoon, and is following Siena. Layfon is still chasing after the unknown person and they start having a fight. Layfon’s enemy seems to know Layfon really well and introduces him as Haia Salinvan Saiha. Layfon looks at his face, and notices that his tattoo makes him a part of the Salinvan Guidance Mercenary Gang. Haia tells Layfon he is the leader of the gang and is after the Fallen One along with information that they are cousin apprentices studying under the same Saiha Style. Siena apprehends Sharnid on a rooftop and they have a conversation on why Sharnid left the 10th platoon and why he broke his vow. Layfon and Haia are still fighting, but Haia has broken Layfon’s adamandite sword. However Layfon beats Haia off the roof and uses his Kei to push him into a building and make it explode. However, one of Haia’s people shoots an arrow at Layfon allowing them to escape. Haia is later seen lying in Gorneo’s room. In a different scene, Leerin and her father are talking with the Queen of Glendan, and Leerin asks if Layfon can ever come back to Glendan. 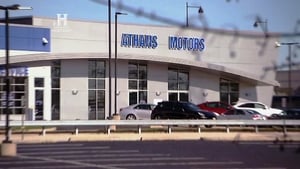 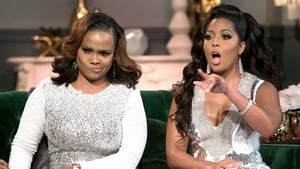 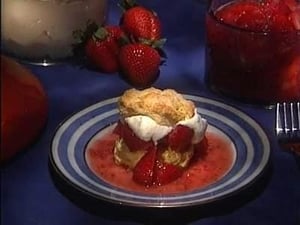