Since the Dead Sea Scrolls were discovered in 1947, these fragile parchment relics have intrigued scholars, religious leaders, and profiteers alike. The 2,000-year-old scrolls include the oldest-known versions of the Hebrew Bible and hold vital clues about the birth of Christianity. While certain scrolls have survived intact, others have been ravaged by time—burnt, decayed, or torn to pieces—and remain an enigma. Now, scientists are using new technologies to read the unreadable, solve mysteries that have endured for millennia, and even discover million-dollar fakes. 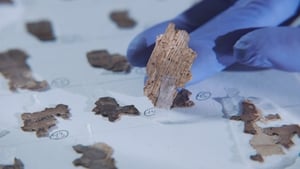 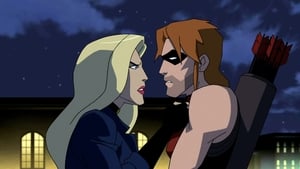 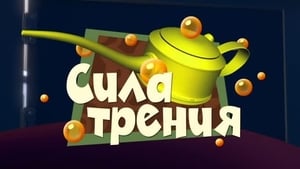 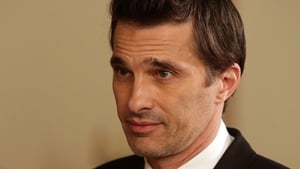 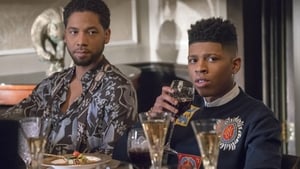