I Told You Less Martinis and More Cardio

Eleven teams from previous seasons take off on a new adventure around the world. The lively mix of teams includes a past winning team, a diverse of group of players and many familiar faces both hated and loved. The teams take off from the starting line at Miami, Florida and each takes one of two flights departing for Quito, Ecuador. Tension builds early on as one team lies to another about the arrival times of the flights. Once in Ecuador, the teams takes taxis to the Plaza San Francisco and then travel to Pim’s Restaurant, three-miles away, where they receive one of three fifteen-minute staggered departure times for the next morning. That morning, teams make their way to the Hacienda Yarahurco in the Cotopaxi National Park, guided by a provided map and with the advice to head to the north entrance. Once teams arrive, they take part in a Detour that involves either searching for missing items from the uniform of a soldier or wrangling and then grooming a horse. Several teams find themselves at the wrong end of the massive park, a costly mistake for one team that ultimately leads to their elimination. 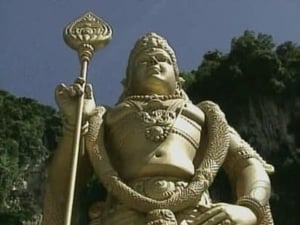 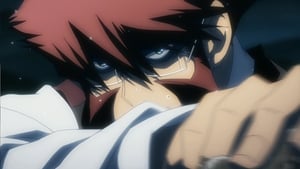 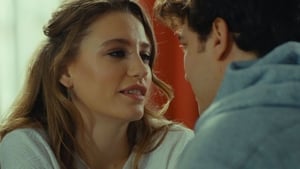 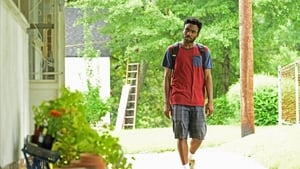 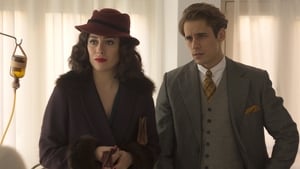 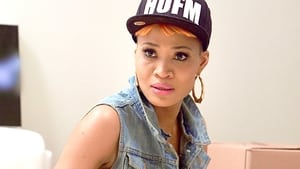