Good Doing Business With You

The four remaining teams set off from the tenth Pit Stop at the Hong Kong Jockey Club and travel forty miles away to Macau, riding on turbojet ferries. The teams are pleased to find that they are able to procure these ferries early in the morning, but less pleased when they find that their next destination, the Macau Tower, does not open until 8 A.M. When one team faces financial difficulties, they make a deal to Yield another team in order to procure much-needed cash. Once the Tower opens, one member of each team takes part in a Roadblock that involves the highest jump in the history of the show. After completing this task, the teams took a taxi to the Lou Lim Ioc Garden, where Detour tasks tested either their ability to pay attention to detail or their mettle at navigation. Upon completing this task, all teams were faced with the challenge of driving a mini-moke. Navigating this unfamiliar vehicle to the Pit Stop proved a major challenge for some teams, and in the end, one checked in last, only to receive a major surprise. 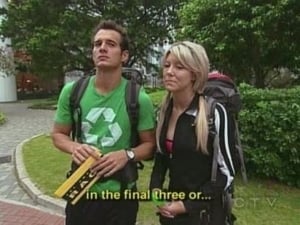 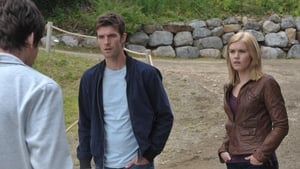 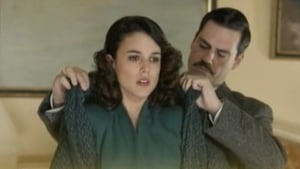 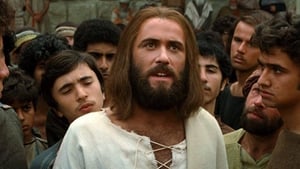 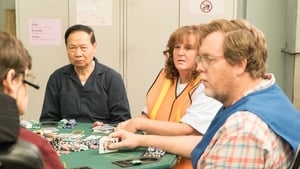