If I Were in Town, I'd Ask for Your Number: Part One

In the first portion of a two-parter, teams left their Pit Stop at the Old Fort in Zanzibar, having received instructions to fly 5,000 miles to Warsaw, Poland and then find the Czapski Palace and a courtyard with a composer dressed as Frédéric Chopin playing the piano. Teams were provided with tickets but were under no obligation to use them, leading to a scramble to find earlier flights. Most teams were successful, but two trailing teams were forced to the provided flight and then missed a connection, placing them far behind. Once in Warsaw, the teams took part in a Detour, with one option requiring precision and skill and other requiring brawn and a bit of luck. Both tasks produced a clue leading teams to Jan III Sobieski Lozenki. Upon finding this monument, teams traveled a short distance to the nearby Pit Stop. The two trailing teams battled it out for last place, and one was pleased to find that they were not eliminated. However, both of these trailing teams arrived at the Pit Stop after others had already left for the next leg. They faced an uphill struggle to remain in the game as events continued in the second part. 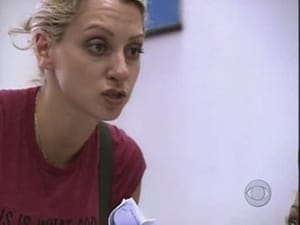 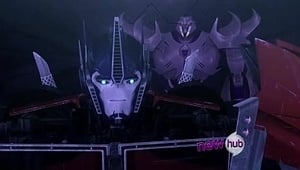 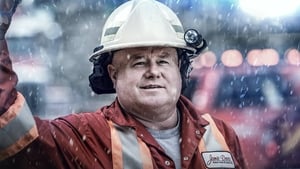 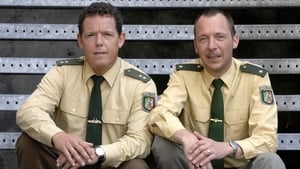 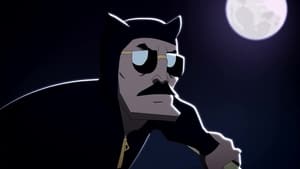