The remaining teams continue in the penultimate leg of the race, with the guarantee that one team will be eliminated and the first three at the Pit Stop will be the final three racing for one million dollars. They take off from their Pit Stop in Osaka, Japan and receive a clue instructing them to travel to the Floating Garden of the Umeda Sky Garden. Its 10 A.M. opening time gives the lowest ranked team a great advantage and, upon arriving there, teams receive a clue instructing them to fly 1,000 miles to Taipei, Taiwan. Once in Taiwan, teams travel by high-speed rail to Taichung and then taxi to Acrobatics Jeep. One team, becoming increasingly infuriated by the placement of another, declares themselves to be “out for blood” and threatens to “rip the dreads” out of another racer’s head. Teams face a Roadblock that requires one member of each team to undergo two harrowing rides in stunt cars. They next take another high-speed rail trip, but one must complete a Speed Bump before continuing. All teams complete the Detour, in which they walk barefoot on jagged stone. They race for the Pit Stop at Chiang Kai-Shek Memorial Hall Plaza, a monument to the late president of China. One team arrives last and receives the news that they have not reached the final three and are eliminated from the race. 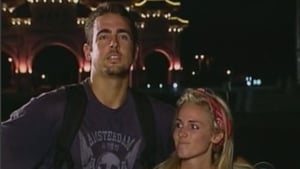 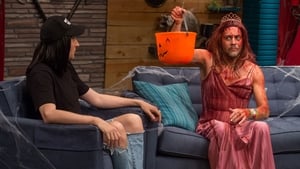 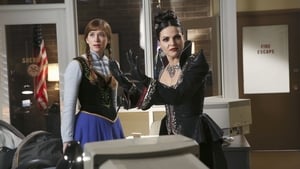 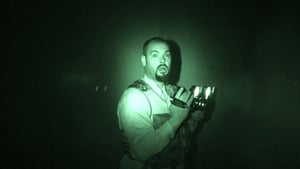 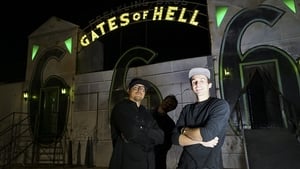