This is Forever, Now

The remaining five teams take off from their Pit Stop at the Stone Cross in Dubrovnik, Croatia and receive a clue instructing them to travel by ferry to Ancona, Italy. All teams must first travel by bus to Split, Croatia. All teams make the same ferry, but tricky driving in Ancona causes delays for several teams, such that only two have arrived when the Roadblock opens at 7 A.M. at the Roadblock. One racer struggles repeatedly at the Roadblock, while another team advances their position by opting for a Fast Forward that requires a major physical alteration. Along the way, teams receive a message from home on a Blackberry, which is not allowed to be used for any other purpose. One team is frustrated when they lose their clue. One racer becomes frustrated with their partner during a difficult driving situation, ordering them to “stop this car!” Another team faces a flat-tire, but overcomes the difficulty to avoid last place. The team checking into the Pit Stop at the Boboli Gardens in Florence, Italy is surprised and delighted to learn that they are not eliminated, though less delighted to learn that they will be faced with an additional task on the next leg. 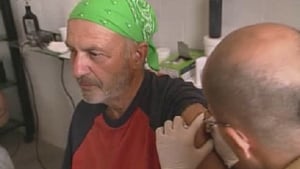 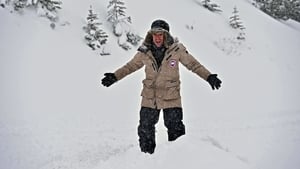 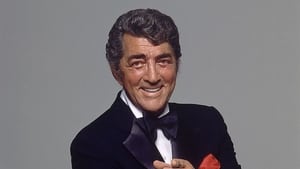 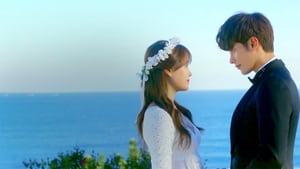 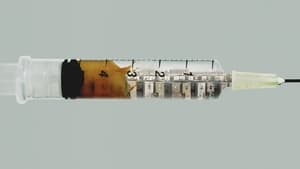