The final three teams, Nick & Starr Spangler, Andrew Lappitt & Dan Honig amd Ken & Tina Greene set off from their Pit Stop at VDNKh Park and receive a clue instructing them to fly to their final destination city: Portland, Oregon. All teams make the same flight, connecting them through Frankfurt, to reach Portland. Once there, the teams travel to a local adventure park. At this point, one team faces taxi difficulties that essentially put them out of the race. At the adventure park, all teams complete a Detour choice requiring them to overcome their fear of heights by traversing a log high in the air. They then travel by taxi to The Bridge of the Gods, where their fear of heights is again tested, this time by a 2,000 foot zip-line ride to an island. At this island, the teams were faced with a complicated task– a game board testing their memory of the events throughout the race. The race contained ten game pieces, each representing a leg of the race and behind each was a symbol representing either Route Info, Roadblock, Detour or Pit Stop. Teams had to search through 150 clue boxes for pictures to place in the appropriate spots on the game-board. Each time they placed a correct picture, a green light would appeared and they were able to move on to the next one. Upon completing this task, teams found a clue that directed them to travel to the Portland Building and search for a green dinosaur. They then searched on foot for a Russian food cart and finally a donut shop before receiving the clue directing them to the finish line at a local mansion. The results come down to a taxi race for the finish. 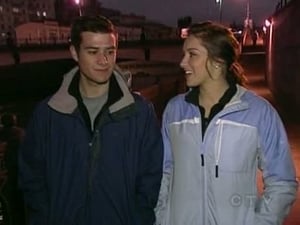 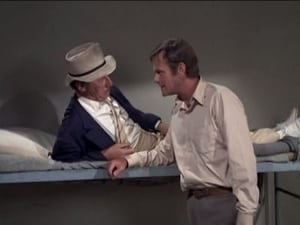 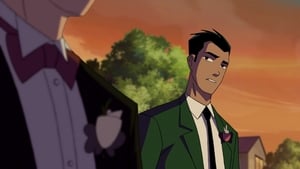 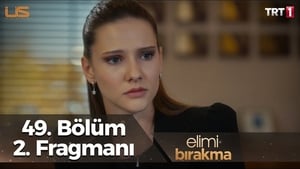 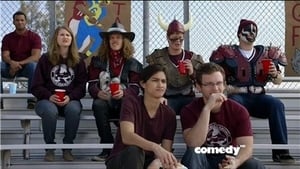 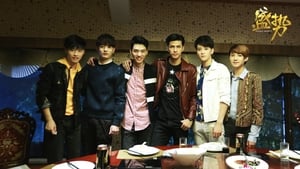