Did You Push My Sports Bra Off the Ledge?

The remaining teams are instructed to fly from Fortaleze, Brazil to La Paz, Bolivia, but not before a rivalry between two teams heats up at the Pit Stop. The teams fly 1,200 miles and find themselves in area that is over 12,000 feet above sea level, leaving some racers struggling to breathe the thin air. The teams camp beside a local statue and then take a newspaper delivery. They scour the newspapers for a clue, which instructs them to travel to the Narvaez Hat Shop in Plaza Mario and then purchase a traditional cholita hat to receive their next clue. This clue turns out to be a Detour, in which the teams face a choice between a task that is arduous but not overly physical or one likely to leave less physically inclined teams winded. After completing this tax, the teams travel by taxi eight miles to Los Titanes del Ring, where a Roadblock sends one member of each team up against a female wrestler. Many teams struggle at this task, but ultimately one team is done in not so much by their poor performance as by their failure to properly read the instructions given in a clue. They check in last at the Pit Stop, the hilltop park of Mirador el Monticulo, and are eliminated 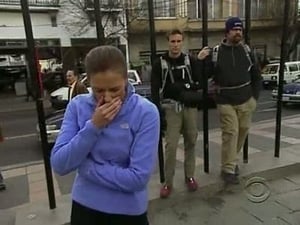 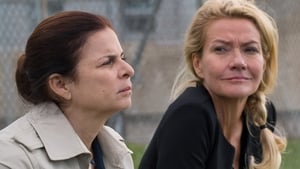 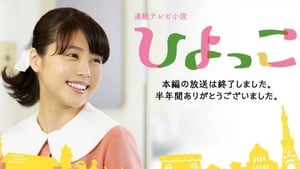 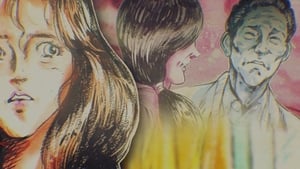