I Wonder If They Like Blondes in New Zealand?

At the Pit Stop in La Paz, Bolivia, frustrations continue to build between two teams. The remaining teams receive a clue instructing them to fly 6,900 miles to Auckland, New Zealand. There, the teams face tricky nighttime navigation to the Gulf Harbor, where they must untie a Gordian knot. Inside the knots, the teams find a clue instructing them to travel to Mount Eden, a dormant volcano and Auckland’s highest point. The knots also include a clue for the Fast Forward, which one team successfully completes, providing a break from the leg’s challenging and often frustrating tasks. The other teams forge ahead with those tasks, first completing a detail-oriented Roadblock. They then travel to the City Life Hotel and search for Travelocity gnomes from the rooftops. After finding the gnomes, the teams receive a clue instructing them to drive to Kiwi 360°, a local landmark. The teams then face a Detour choice between two tasks that are both gruelingly physical in their own way. One racer is injured during one of these tasks, but plows ahead nevertheless. Ultimately, two teams fight it out on separate tasks late at night, but one ends up being too late and is eliminated from the race 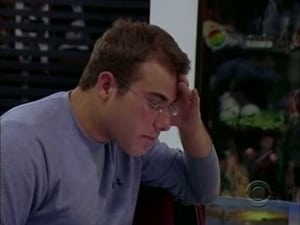 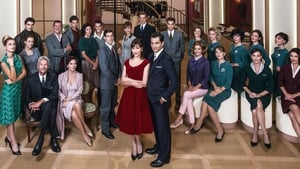 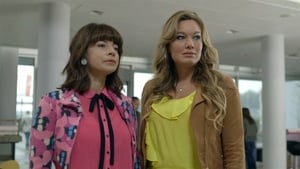 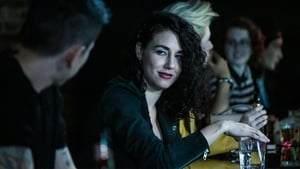 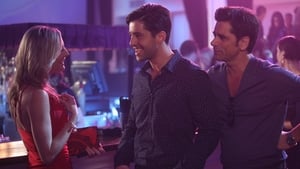 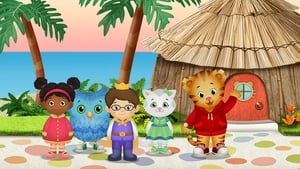