At the Old Square in Almaty, Kazakhstan, the four teams racing in the ninth leg receive a clue instructing them to fly nearly 2,000 miles to Moscow, Russia. All teams make the same flight and then travel to a monastery, lighting a candle to receive their next clue. Along the way, one team begins experiencing taxi difficulties that persist throughout the leg. For the leg’s Detour, the teams travel to the Kolosok Camp, a decommissioned military base. One team struggles mightily, switching and stumbling several times before finally completing one of the two tasks. Teams were then instructed to travel to the Zhukovsky bakery in the city of Zhukovsky. Here, they faced a Roadblock where one member of each team had to undertake a taxing haul. Ultimately, after a series of mistakes, one team checked in last at the Pit Stop, but was pleased to learn that they were not eliminated. 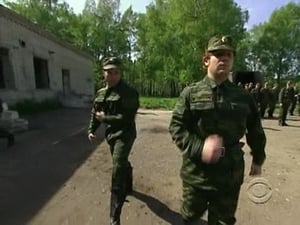 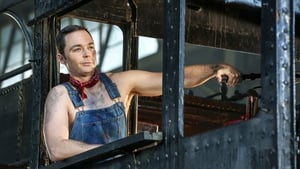 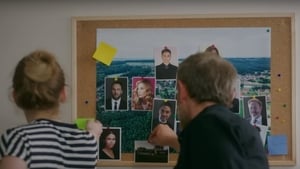 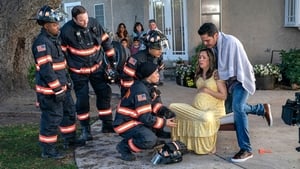 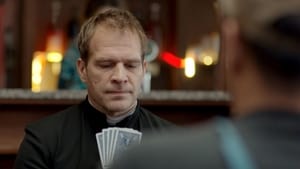 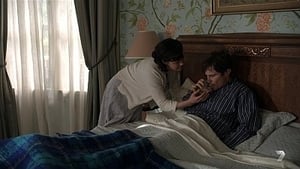