The World is Waiting: Go!

The second group of the Amazing Race contestants are off on the first leg of a journey across the world. The first place they must travel to is Rio de Janeiro, Brazil where the teams rappel down the face of a 590 foot mountain and others search for the woman that inspired the song “”The Girl from Ipaneema””.

Problems arise between two of the teams when Tara & Wil claim to have been at the Hotel (where they were to get reservations) before the rest of the teams arrived. Blake and Wil have it out about this, even to the point of Wil bragging up his travelling skills.

Peggy and Claire, the oldest contestants in the race are sure they will get eliminated but in a mad rush to the finish, they get to the pit stop minutes before mother and daughter pair, Deidre and Hillary, while separated couple Tara and Wil place first. After being eliminated, the team feels the race has definitely improved their relationship and has brought them closer together after Hillary had spent most of her life living 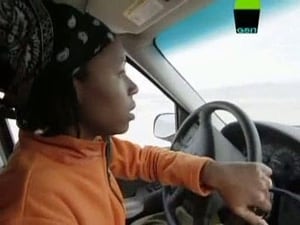 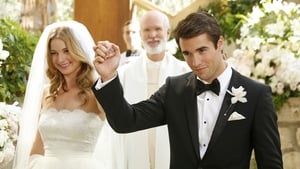 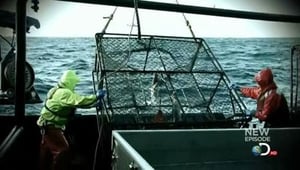 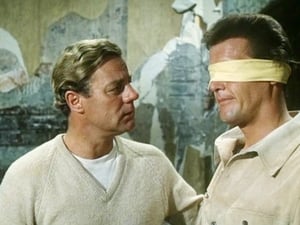 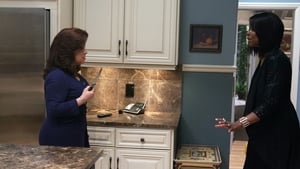 Tyler Perry’s The Haves and the Have Nots: 4×1 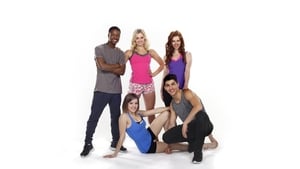