Cheaters Never Win --- And They Cheated!

The fourth season premieres, again with twelve teams, this time beginning in LA’s Dodger Stadium. The teams rush off and drive to the LAX airport, trying to land seats on one of three airlines. Swiss Air and Lufthansa both depart at the same time; however Swiss Air is scheduled to arrive in Milan a good forty minutes earlier. KLM leaves about an hour later, and will carry the remaining teams. Steve and Josh, apparently wanting to take advantage of a possible alliance with Steve and Dave (the air traffic controllers), buy tickets for them, costing Monica/Sheree and Chip/Reichen their seats on the Swiss Air flight, and their place in line. This leads to accusations of cheatings, as referenced in the episode title. Teams arrive in Milan and must search for their first clue, which was to find charter bus tickets hidden in various spots within the Galleria Victoria, a pedestrian mall. There are three available slot times for bus departures: 2 AM, 4 AM, and 6 AM. Teams are taken to the Dolom 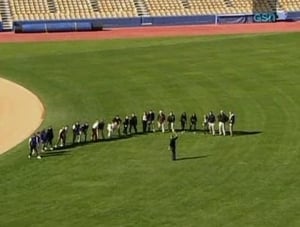 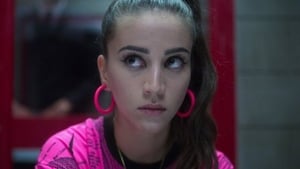 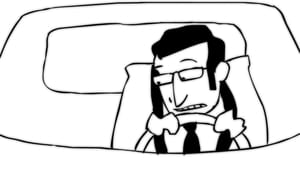 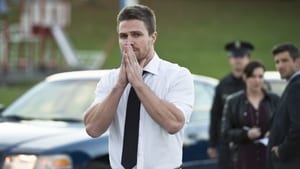