The teams begin at their Pit Stop in Ellis Beach, Australia. It’s the twelfth and final pit stop in this race around the world. The first team to depart is David and Jeff, followed by Chip and Reichen and then Kelly and Jon. The clue tells them to drive to an Aboriginal Cultural Park. Like the previous leg, they have one dollar for this leg of the race. The teams all arrive at the cultural park, which doesn’t open until 6 A.M. At that time, they all head in and watch a traditional ceremony. Afterwards, they receive a clue telling them to drive fifteen miles to the general aviation terminal at the airport in Cairnes. The teams all get into a driving race to get there and Chip and Reichen end up going so fast that their vehicles spins off the road. Still, they’re okay and they all reach the clue at the general aviation terminal. It’s a Detour: “”Wing It”” or “”Wander It.”” In “”Wing It,”” the teams must skydive out of a plane to their clue, with the help of an instructor. In “”Wander It,”” they 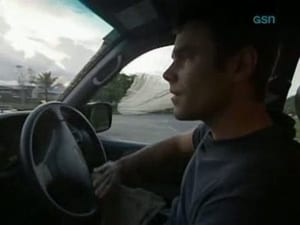 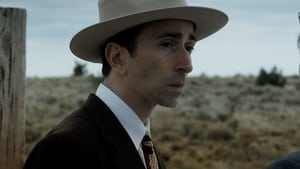 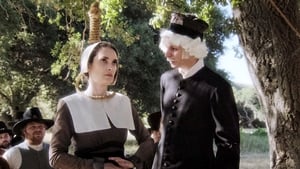 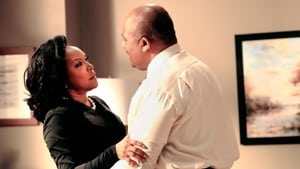 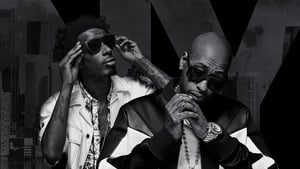 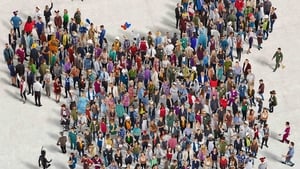