Clearly, I'm More Intelligent Than You

The teams take off from Santa Monica Pier, Los Angeles. Viewers learn about a couple of interesting twists: those who finish last on non-elimination legs will be penalized and there’s a new element in play called the Yield. The Yield allows a team to keep any other team from racing for a set period of time, but it can only be used once during the race. The teams scramble to catch flights, some not realizing that the flight that departs later actually arrives at their destination, Urugauy, first. The teams navigate through a series of clues, catching ferries and carrying meat to finally reach the game’s first Detour: Zips or Chips. Jim is injured early, but still manages to make the fast flight. Two teams make a critical mistake and are sent away from the pit stop, but still manage to make it without being eliminated. 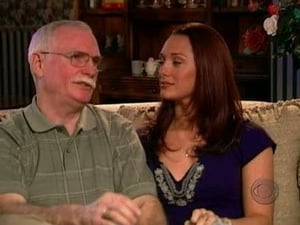 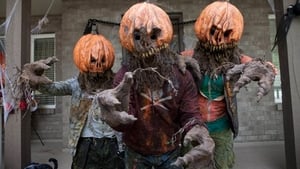 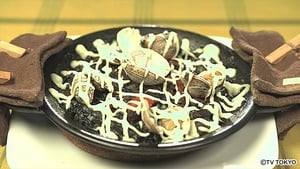 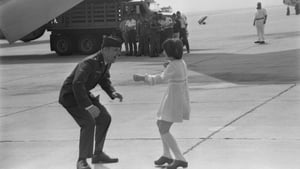 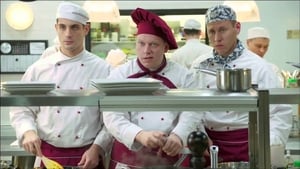