You've Just Made Me a Millionaire

The teams set off from the Coconut Palace in Manila, Philippines, knowing that one team will be eliminated. Intense battles and struggles ensue as the teams make their way to El Nido on two charter flights, then struggle with a challenge that involves finding an island with the flag of the Philippines. The mistake of one team costs them dearly, but in the end, a Roadblock that involves rapelling up a high cliff proves the undoing of another. The remaining teams head into the final leg, which finds them all on a flight to Calgary, Alberta, Canada. There, they all struggle to hike up a long hill and then receive a clue telling them to head to Olympic Park. There, they face a detour: Slide or Ride, in which they must either complete a luge course in 34 seconds, or complete a challenging biking course in three minutes. One team attempts and fails the bike course, but all teams eventually end up completing the luge. The teams then make their way to the final destination of Dallas, Texas, wh 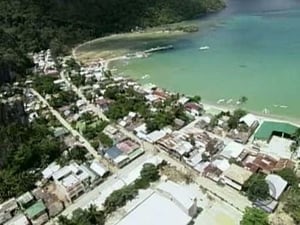 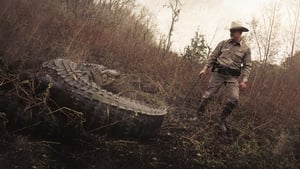 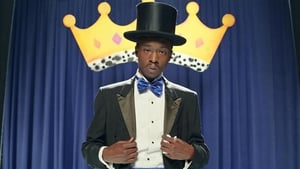 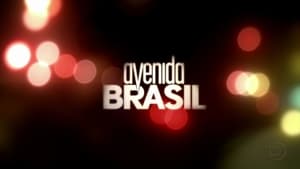 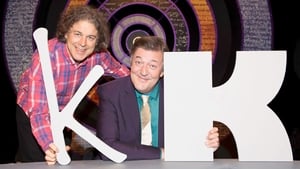