The teams travel from the La Portena pit stop to San Carlos de Bariloche by plane. There, after finding the mayor, they participate in a Roadblock that involves finding one of twenty chocolates with white filling from a group of 11,000. Marshall and Lance struggle with the challenge, while Jim and Marsha fall behind after catching a late flight. After completing the Roadblock, the teams head to a scenic mountain for the Detour. Though given a choice between Smooth Sailing (paragliding) and Rough Riding (mountain biking six miles), all teams choose the much faster paragliding option. They then make their way to the pit stop at an unnamed island on Bahia Lopez. Jim and Marsha fight hard to remain in the race, but arrive too late and are eliminated. 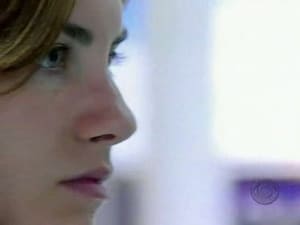 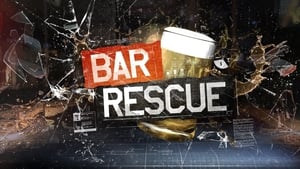 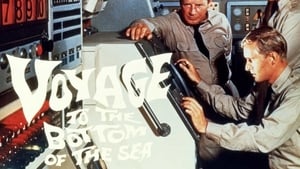 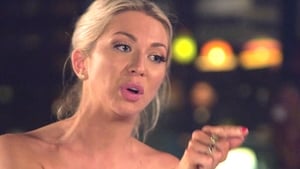 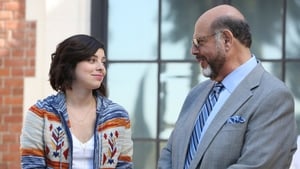