You Deal With This Before I Hyperventilate

The teams take off from their Pit Stop at a hotel near the Lion Rock, receiving a clue to fly 4,000 miles to Shang Hai, China. Once there, they make their way to Hunang Tower, where they find a Roadblock. Also there is a Yield, proving a major misfortune for one team. The Roadblock is challenging task involving rapelling down a window and squeegeeing a window to reveal a secret phrase. This leads them to a group of tai chi masters, which they have to search amongst to find one of four clues. The Detour gives a choice of Bricks or Ice. The Bricks task involves carrying 300 clay bricks using a traditional device and then stacking them, while the Ice task involves carrying two 220 pound blocks of ice and then chiseling them. All teams choose the Bricks task and ultimately it comes down to how the teams fare with taxis to determine where they finish at the end of this leg. 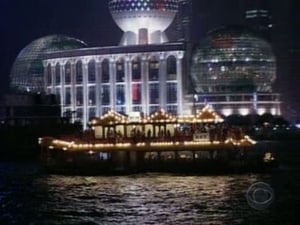 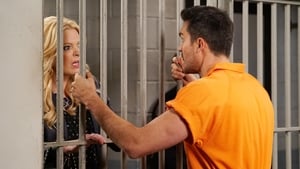 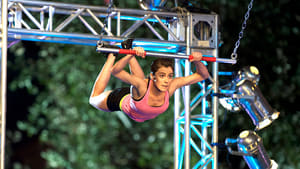 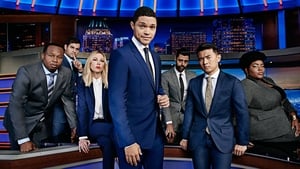 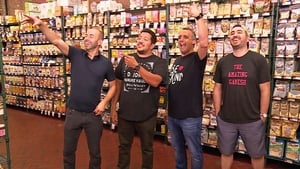