They Should Probably Have Some Counseling

The teams continue racing in Germany where a Roadblock has them bungee-jumping. One team-member nearly passes out from exhaustion but is okay and continues on with the race. The teams fly next 450 miles to Budapest, Hungary. Once there, hijinks ensue when the teams are forced to travel in local cars that are notorious for their unreliability. Many teams have breakdowns and are forced to get new cars, or have mechanical work done. Once they’ve navigated their way, they arrive at a Detour: Catapault Crash or Cannon Run. After the teams complete the Detour, they receive a clue telling them to make their way to the Net Klub Internet Cafe where they’ll receive an online clue. By the end of the episode, some teams had not yet even made it to the cafe, which hadn’t yet opened. 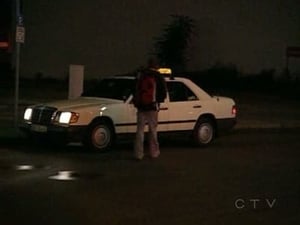 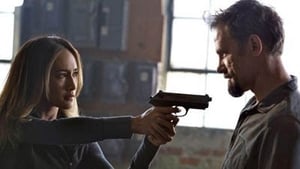 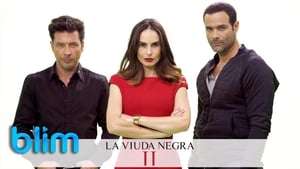 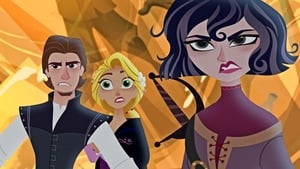 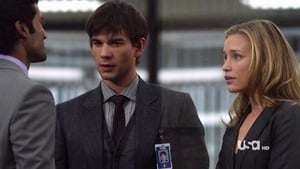 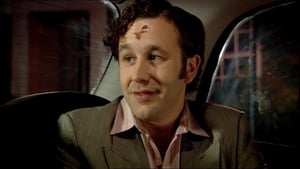