We Have A Bad Elephant!

The teams continue the leg started in the previous episode after receiving a clue from Phil at the roof of the Charbaugh multiflats in India. The clue has them boarding a mystery train where they learn that after a journey of nearly a day’s length, they’ll arrive at the Sardar Market and make their way to a clock tower. Once there, they learn that it doesn’t open till 10 A.M., so the teams stay at a hotel and some enjoy local celebrations. The next morning, one team opts for a Fast Forward, where the other teams do a Detour — Trunk or Dunk. All teams choose Trunk, requiring them to transport a large model elephant half of a mile to a temple, rather than Dunk, which would have required them to tie-dye t-shirst until they found a clue. Some teams due well by enlisting the help of others, but one team falls behind. Later, a Roadblock requires one member of each team to race a camel two laps around a course. As the teams then race for the Pit Stop one team makes a major mistake in naviga 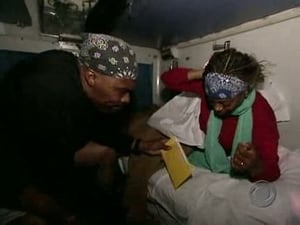 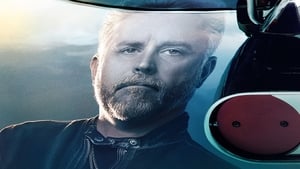 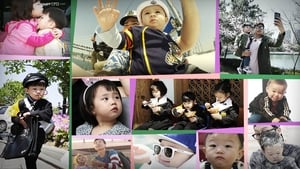 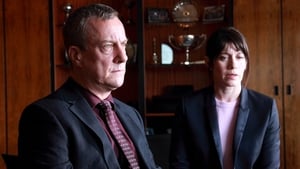 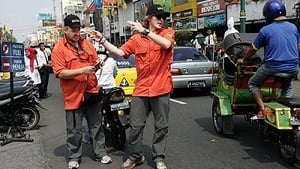