I Don't Roll with the Punches, I Punch

In the first leg of the episode, the teams make their way from Capos, Costa Rica to Arizona. A Detour requires them to choose between Brush or Barrel, in which they must either paint cart wheels or load sugarcane and then transport it six miles. Later, one member of each team does a Roadblock that requries them to do fifty laps around a track in a supercart. The teams then travel 32 miles to the Pit Stop, Fort McDowell Adventures. One team arrives last, but is not eliminated.The teams continue in the second leg and receive a clue directing them to the Fighter Combat International at Arizona’s Gateway Airport. A Roadblock requires one member of each team to fly a stunt team. The teams make a stop at the Grand Canyon before traveling to Geln Canyon Park and choosing between two Detour options — Bearing or Bailing. All but one team chooses Bailing, in which they bail water out of a boat, while the other chooses Bearing, requiring them to find cards navigating via compass coordinate 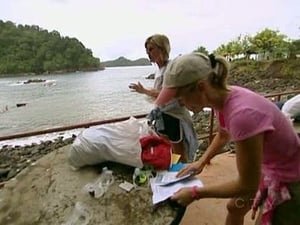 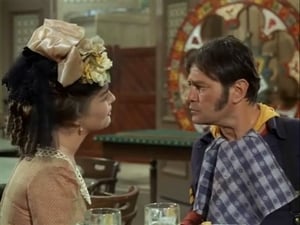 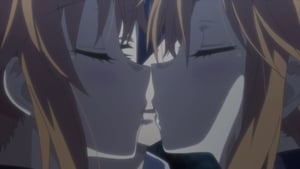 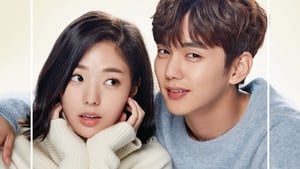 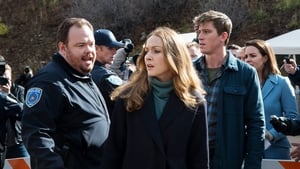 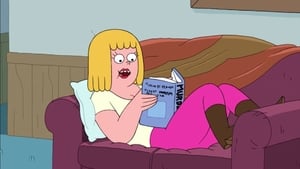