I'm in Russia Playing with Dolls

The teams travel from their Pit Stop in Bratas, Brazil three miles to a farm, where they must travel 300′ on a zipline. Some teams make it in time for the 7 A.M. opening, but others are behind and end up falling back. However, all teams make the same flight to Moscow, Russia. There, one member from each team takes a dive in a watery Roadblock, requiring them to swim down into the depths of a pool to retrieve a clue. Two team-members initially panic, but overcome their fears and succesfully complete the task. The teams then travel to the Smolenk Cathedral at the Novodevichy Monastery and find a clue directing them to one of two Detours. The Scrub option requires them to completely clean a trolley bus, while the Scour option finds them searching through 1,500 Russian nesting dolls for one of ten clues. The language-barrier causes some teams to end up at a task other than the one originally chosen, which proves advantageous to some. At the end of the episode, one team learns that the leg is not over, the leg is “”To Be Continued…”” 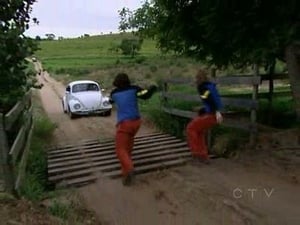 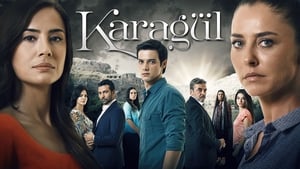 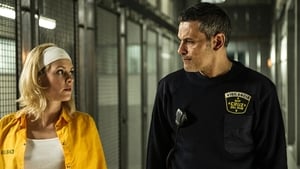 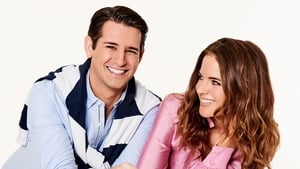 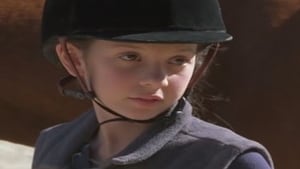 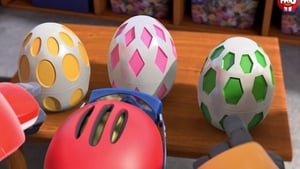