Amid a media frenzy, Darlie Routier’s trial begins in the small, conservative town of Kerrville, Texas. Prosecutors know they will be up against a formidable adversary when Darlie’s family hires one of Dallas’ top attorneys, Doug Mulder. For the first time in the series, we hear from Darlie on death row and her first-hand account of what happened that night, an account investigators say was 100% fabricated after Darlie staged the crime scene. The state’s investigators will present its evidence pointing to Darlie as the killer, but 20 years later, defense experts examine their theories, one by one. 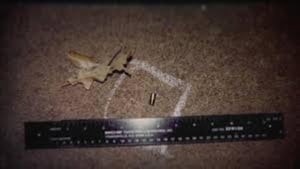 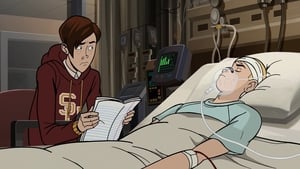 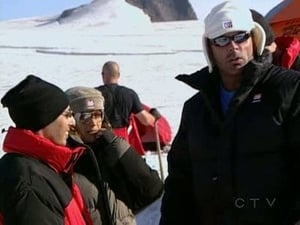 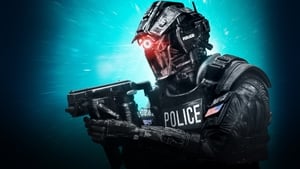